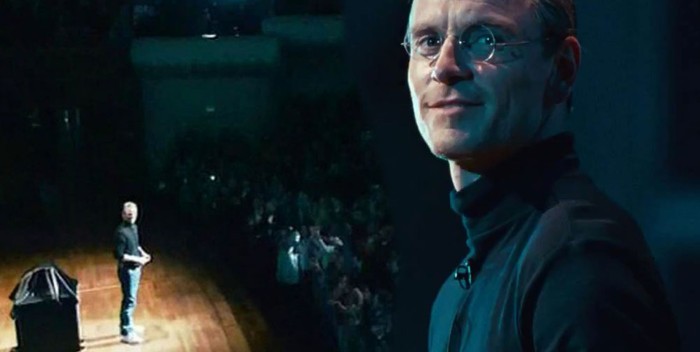 We won’t get the line up for the Toronto Film Festival until tomorrow morning. But we already know the three big movies for the New York Film Festival, which comes two weeks later in September.