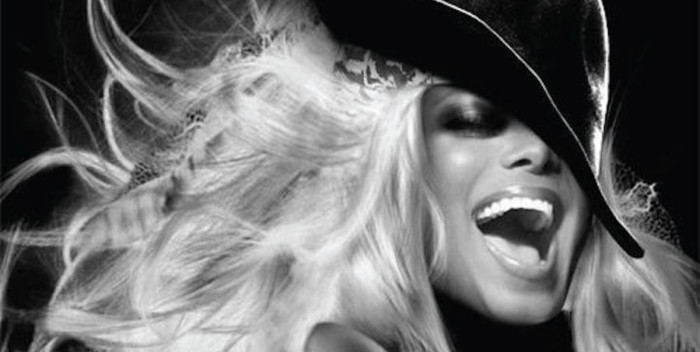 I had a lot of static over my Janet Jackson story this week. Her single, “No Sleeep,” isn’t selling and is getting so so radio play. I said it, and everyone went crazy. But her situation is no different than that of every artist over 40 or who’s associated with the 1990s. That’s the way it is. Generations change. Even Bruce Springsteen can’t get his new tracks played on rock stations. They just want “Born to Run.”

So far, according to Nielsen Sound Connect, “No Sleeep” has sold 59,000 copies — that’s paid downloads. When you factor in paid streams, the number is 76,000. This is the equivalent of nada. Here, from Hitsdaildouble, are the sales figures for the top 10 last week:

You get the picture. “No Sleep” does have well over 2 million views on YouTube. But that’s all free. No one is paid. No one paid for it. So yes, Janet is popular, but hopefully that translates into ticket sales at concerts. The single is a loss leader. There may be a break out track on the new album that does better.

As for radio play, “No Sleeep” appears on only one chart– Urban AC. That’s like R&B soft rock. It’s a niche. She’s not on any mainstream cross over chart.

This is not BMG’s fault, or Janet’s. It’s just the business. It’s just Chinatown. And the numbers don’t matter. It’s all about her tour.