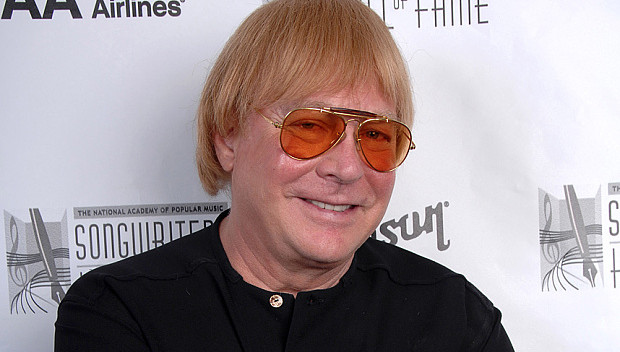 I just got the message that Michael Masser has died at age 74. What a shame. He was as big and important a songwriter as there could have been from this last generation. He wrote “The Greatest Love of All” with Linda Creed, which became Whitney Houston’s signature song. He also co-wrote “Saving All My Love for You” and “Didn’t We Have it All.” (His lyricist was Gerry Goffin, famed late half of Carole King and …)

Masser’s other hits included Diana Ross — “Touch Me in the Morning,” “Last Time I Saw Him,” and “Do You know Where You’re Going To?”
He also wrote “If Ever You’re In My Arms Again” for Peabo Bryson and had a hit on “Tonight I Celebrate My Love” for Peabo and Roberta Flack.

Clive Davis offered the following statement on the passing of Michael Masser: “Michael Masser’s wonderful melodies are memorable and hypnotic. He is and was truly an all-time great composer. The legacy of Whitney Houston will always be permanently indebted to Michael. If it weren’t for ‘The Greatest Love of All,’ ‘Saving All My Love For You,’ ‘All At Once’ and ‘Didn’t We Almost Have It All,’ Whitney’s career would not have blazed as brightly or as uniquely. Personally, I lost a great friend whom I will forever miss.”

Masser leaves a huge legacy and a big big catalog. Condolences to his family.