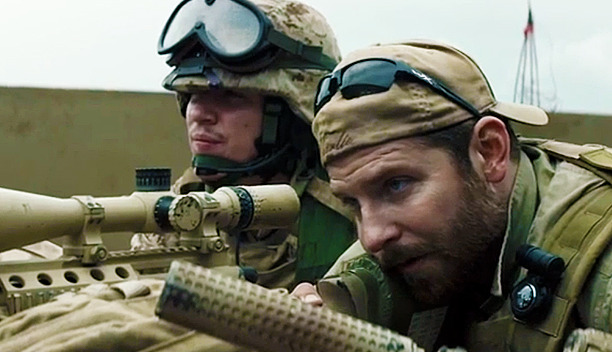 EXCLUSIVE Big news: “American Sniper” screenwriter Jason Hall will direct his first movie for Steven Spielberg and Dreamworks. “Thank You for Your Service” is described thusly: “follows three U.S. soldiers returning from Iraq who struggle to integrate into family and civilian life, coping with her horrific memory of a war that threatens to destroy them. long after they left the battlefield.” 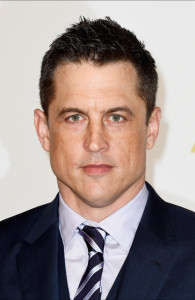 Hall wrote the screenplay from the bestseller by David Finkel published in October 2013. There were rumors that Spielberg would direct the movie. But after reading Hall’s screenplay, Spielberg suggested Hall do it himself. Spielberg would likely be executive producer, although I’m told no production credits have been assigned yet.

Hall’s screenplay of Chris Kyle’s “American Sniper” was nominated for many awards and much lauded.