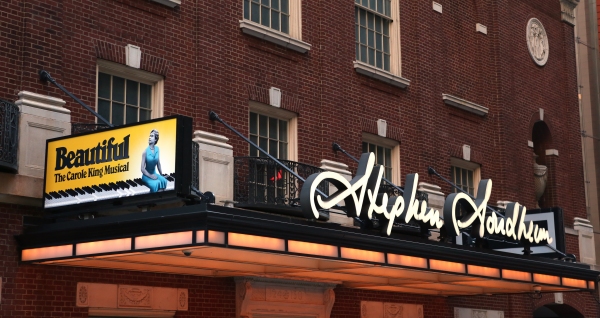 Carole King played Central Park in 1973 for free. So why not do it again– sort of? The Carole King musical on Broadway– “Beautiful”– will do the same thing in August for free. As part of Central Park Summerstage, the cast of “Beautiful” will perform all the songs from the show on Monday, August 3rd for one night only. My guess is Carole might join them if she’s in town. She didn’t like the idea of “Beautiful” when it started, but once it was praised and won the Tony Award she embraced it. Also she gets a really nice royalty check. So it’s not “too late” to see “Beautiful” for free after all!