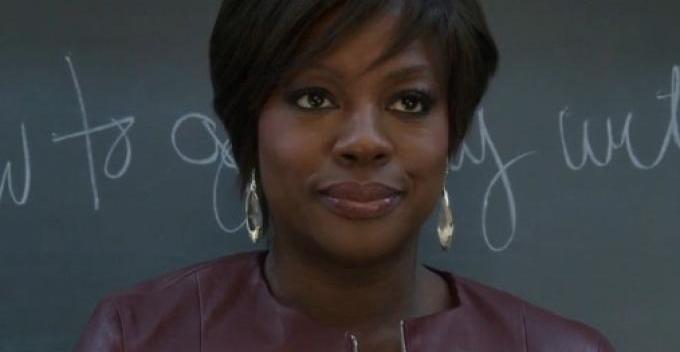 ABC has made its plans for fall 2015. “Resurrection” and “Forever” and “Cristela” are gone. Too bad, because Frances Fisher and Ioan Gruffud were welcome additions to night time viewing. Someone get them shows pronto.

As for renewals, the very good Ryan Phillippe comes back with “Secrets and Lies,” and so does “American Crime,” a show that requires paying attention. It’s worth watching carefully. There are some Emmy nominations in there. Tim Hutton, Regina King and Felicity Huffman head a very special cast. “Nashville” also returns. It’s low rated but Connie Britton is brilliant.

Meantime: Viola Davis, two Time Tony winner who should have an Oscar, will get an Emmy this fall for “How to Get Away with Murder.” She also deserves a parade with confetti.

“HOW TO GET AWAY WITH MURDER” (Season 2)