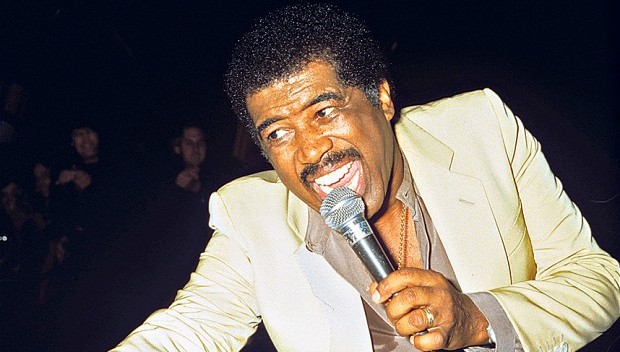 I won’t cry/I won’t shed a tear— quite the opposite this morning as we say goodbye to Ben E, King, lead singer of the Drifters. He recorded “Stand by Me” by Leiber and Stoller as a solo act and made it a classic song for the ages. He had lots of other hits too including “Spanish Harlem” and much later “Supernatural Thing.” Benny suffered a bad stroke in the 90s but kept going and never gave up.

Benny’s death makes him the third soul legend to die in recent weeks after Don Covay and Percy Sledge. We are losing an essential group of musicians who can never be replaced.

“He was a gem, and a great ballad singer. He was very serious,” says Sam Moore of Sam & Dave fame, and a friend and colleague of Benny’s from the legendary Atlantic Records era. Moore told me he was discovered by Atlantic’s Ahmet Ertegun in Miami singing King’s “Don’t Play That Song for Me.” The song later became associated with Aretha Franklin as well.
“What a man, what a friend, he was one of my heroes,” Moore says.