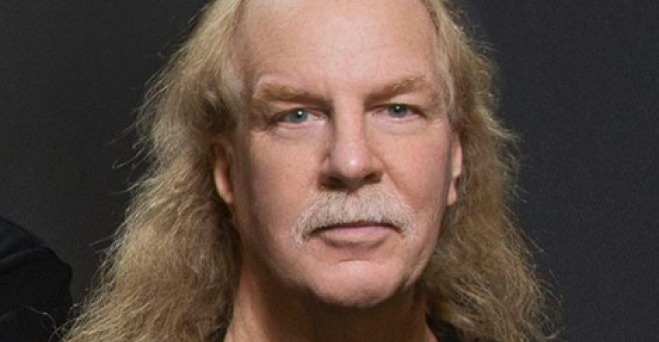 Three Dog Night’s famed keyboardist, Jimmy Greenspoon, has died at age 67. Greenspoon’s work can be heard on all of the group’s huge radio hits from the 70s, including “An Old Fashioned Love Song,” “Never Been to Spain,” “Joy to the World,” “Celebrate (Dance to the Music),” “Shambala,” and many more.

For some reason, Three Dog Night gets no love from the music press, and has been largely omitted from all halls of fame and so on. But the group was remarkable for introducing and furthering the careers of a lot of songwriters like Hoyt Axton, Randy Newman, and many others who were not part of the group. The members of TDN therefore receive no remuneration now when their dozen or more hits are played on the radio.

Greenspoon evidently became ill last year with melanoma and started a GoFundMe campaign. I hope he was helped by MusiCares since the campaign, which had little publicity, raised only $23,230. Maybe fans and people from Classic Radio stations can donate now. Greenspoon’s wife Susie wrote this morning:

My hero, best friend , soul mate and husband and the love of my life and keyboardist extrordinaire, Jimmy Greenspoon, passed away yesterday at 12:56 PM, east coast after a short but fierce battle with metastatic melanoma. My heart is broken, but I am relieved that his suffering in the last 48 hours of his life is over. He now rests in the arms and love of God.
Thank you for your support, prayers and donations.
Peace to all, Susie

It’s hard to imagine pop music from what now supports radio as our “classic” era without Witherspoon’s contribution. RIP.