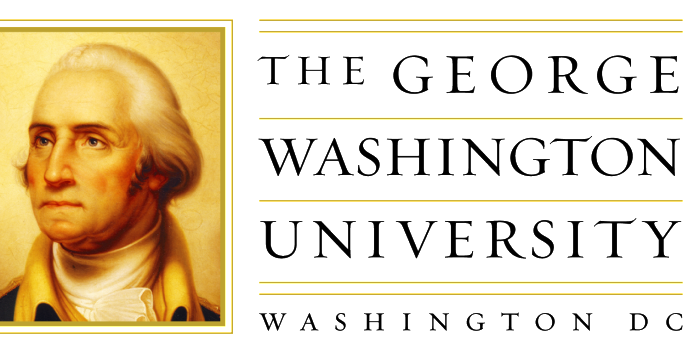 Did educator Peter Konwerski out himself tonight as a Scientologist? The dean of student affairs at George Washington University took to Twitter to announce how proud he is that L. Ron Hubbard, the crazy science fiction writer who invented the dangerous cult, was a graduate of the school. He even gave a link to the cult’s website.

This wasn’t the first time Konwerski showed his cards, so to speak. In 2013 he Tweeted 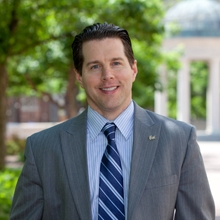 In actuality, Hubbard is not an alumnus; he dropped out. But if I had a kid at GW (and I was once one myself) I’d be seriously alarmed. Konwerski would be better off running the Miscavige Clinic for the Criminally Insane on “General Hospital.”

Konwerski’s Tweet was in response to a $4.5 million ad Scientology took during the Super Bowl. They are obviously spending like crazy on advertising and public relations, knowing that Alex Gibney’s documentary “Going Clear” will air in March on HBO. The cult leaders are panicked. Konwerski, meantime, will have a lot of explaining to do this morning. There are plenty of responses to his enthusiastic Tweet, and none of them are positive.