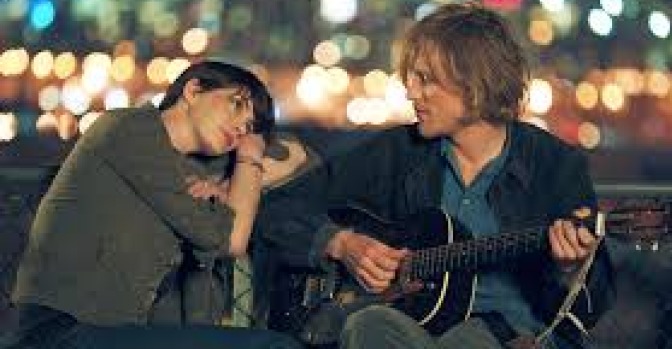 There were plenty of celebrities in the room last week when Oscar winner Anne Hathaway and her producer husband Adam Shulman premiered their movie “Song One” at the new Palm restaurant in Beverly Hills.

But the biggest celeb wasn’t even invited– Lionel Richie just happened to wander in for dinner separate from the roaring crowd. The first person he saw, by luck, was the night’s organizer, New York publicist Norah Lawlor. Smart girl, she immediately invited him. Suddenly the whole party was taking selfie’s with Lionel, who was talking about his upcoming European tour and hanging with money guy Kevin Allyn of Winnick and company.

New York philanthropist Jean Shafiroff hosted the party in awareness and support of The New York Women’s Foundation. And yes, Jean tells me, she got her Lionel selfie too.