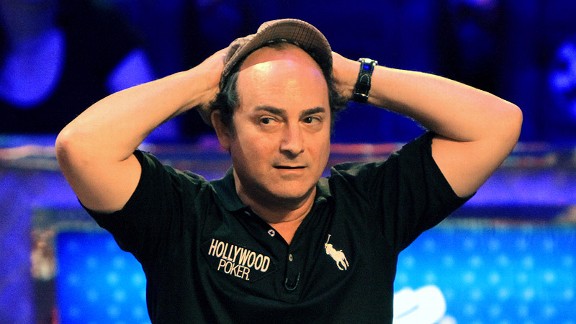 One door closes, and a window opens. Or something. Anyway, Kevin Pollak’s had a funny week. The very gifted character actor was killed off Allison Janney’s CBS comedy “Mom” after a nice run as a recurring character.

This is just one of many announcements we’re going to get from Sundance, which is happening right now. I didn’t go to Sundance this year. Instead, when it snows tomorrow and the wind is howling in New York, I’m going to show a series of indie films on my big TV and eat a lot of slices of pizza quickly, standing up, in my lobby.