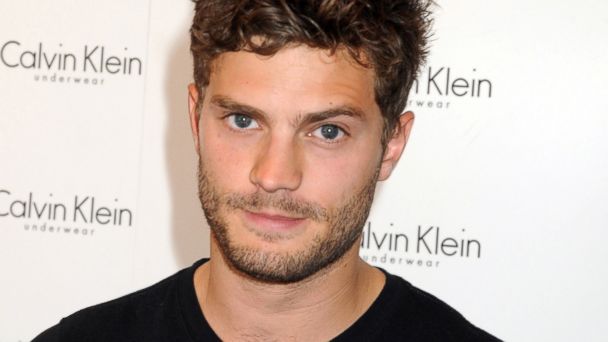 W Magazine’s Stefano Tonchi and Lynn Hirschberg know how to throw a party, kids. Last night in the 16th floor penthouse of the famed Chateau Marmont I actually saw Superman, Stephen Hawking, and Christian Grey all chatting with each other.

I do mean Henry Cavill, Eddie Redmayne, and Jamie Dornan, the actors who have played those parts. And not only them but Miles Teller, Amy Adams, Jessica Chastain, Tracee Ross ( star of the really good TV comedy “Blackish”), hot “Frances Ha” actress Mickey Sumner, and  “Catfish” director Ariel Schulman.

Wait– did I mention Paris Hilton, looking terrific, funny as ever, and discussing her 18 product lines. Paris is a business magnate. Trust me, if you ask her a business question, Paris’s whole demeanor changes from party girl to Carly Fiorina. She knows what she’s doing.

The most startling appearance? Naomi Campbell with “Empire” creator Lee Daniels. Naomi remains the most stunning creature, and she was wearing some sort of beaded silver dress that kept thanking her for putting it on.

The party was so packed that the fire marshall shut down the elevator for a time. This left a lot of interesting people in the Chateau lobby, where they made their own party until the ban was lifted. They included Christoph Waltz, double Oscar winner and one of our favorite people, as well as “Imitation Game” director Morten Tyldum and a lot of lovely ingenues.

Eventually everyone made it upstairs, where special Cronuts were served, now a W tradition. Perhaps less nutritious than the Cinnabon, the vanilla glazed Cronut is now the official snack to launch Golden Globes weekend.

Jamie Dornan, by the way, is a keeper. He’s Irish, which means articulate and voluble. He started out as an underwear model, and “Fifty Shades of Grey”– for which he’s signed to two sequels, will put him  on the map. But he’s got higher aspirations and already has several “serious” movies lined up. Watch out.

As for Miles Teller: he’s worked so much this year that he’s missed a lot of the “Whiplash” frenzy. He’s thrilled for J.K. Simmons, hot on the trail of many awards as Best Supporting Actor in that film. Will Miles be at the Oscars? “I want to be there to lead the standing ovation when JK wins,” he told me.