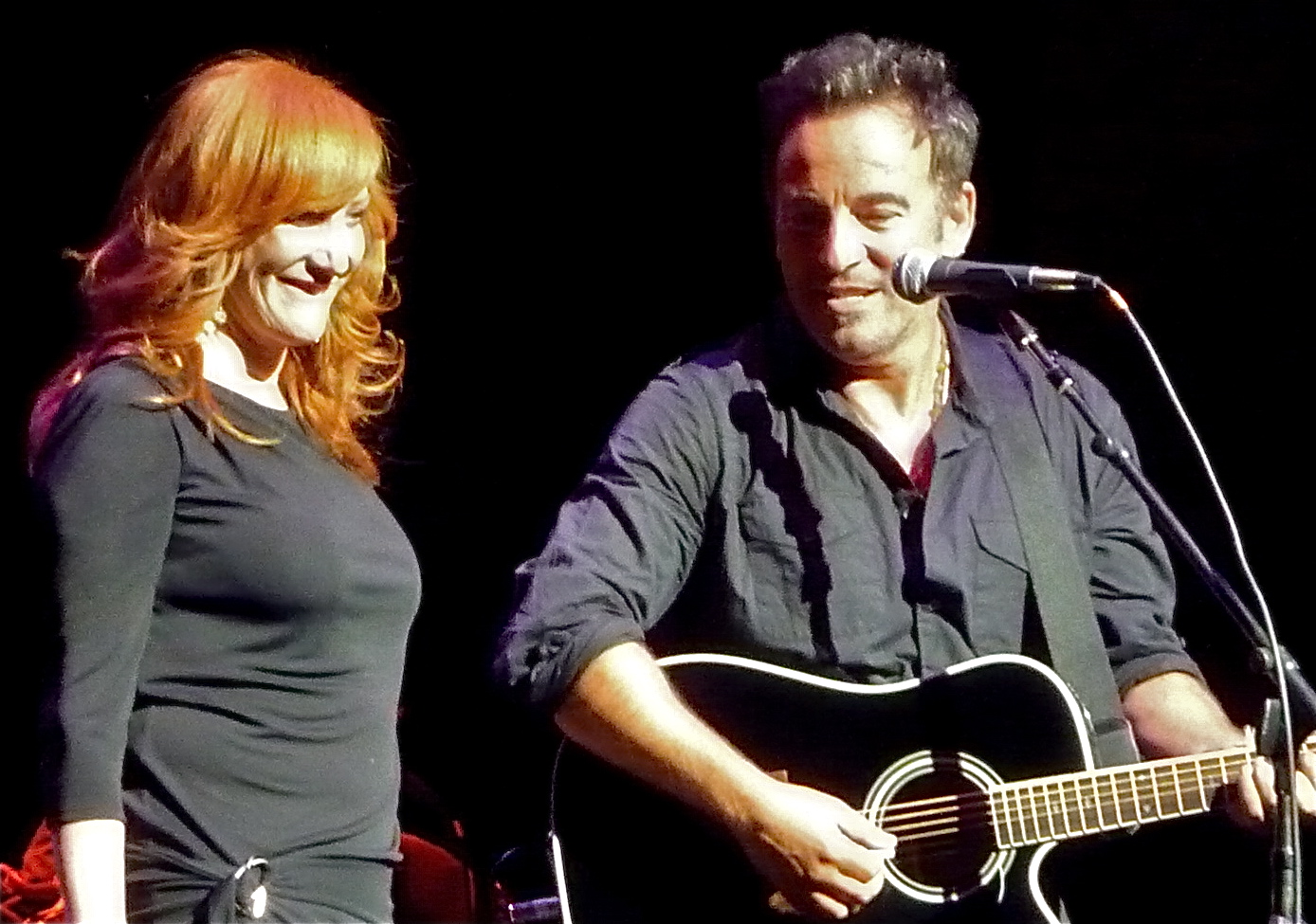 I think a lot of people were surprised to learn last night at Martin Dempsey, chairman of the Joint Chiefs of Staff, is a capable Sinatra-like crooner. General Dempsey, the principal military adviser to President Obama, belted out “New York, New York” (the city that never sleeps) at the 8th annual Stand Up for Heroes show at the Theater at Madison Square Garden. This was before Bruce Springsteen hit the stage with a knockout performance. The general’s audience, of course, were dozens of military men, many of whom are now disabled and disfigured wounded warriors.

But what a night for ABC News’s Bob Woodruff and his wife Lee, who head up their amazing foundation — as well as Caroline Hirsch and Andrew Fox of Caroline’s Comedy Club. The latter two produce this incredible evening every year, and it just gets bigger and better. Before the General and the Boss, an all star lineup of comics hit the stage including Louis CK, Jon Stewart,  and John Oliver. Each of their sets was pretty edgy, with Louis CK just getting ready to over the top. Some of the military wives looked a little shocked.

One couple who wasn’t shocked were Captain Derek Herera and his beautiful wife. Herera was shot in Afghanistan two years ago and lost all motor control. He couldn’t walk. Last night he walked right onto the stage using the just FDA approved ReWalk Robotics, developed in Israel. The video below shows him demonstrating the machinery. It’s absolutely stunning. And I’ll tell you something, this guy looks like Don Draper. He and his wife Maura are stars.

Meantime, oh yeah– Bruce Springsteen. Two different people bought autographed guitars from him for $300,000 apiece at auction. Bruce sang and played a couple of duets with wife Patti Scialfa– she can saing,as they say! Then Bruce accompanied himself on slide guitar with memorable renditions of “Growing Up,” “Dancing in the Dark,” and “Born n the USA.” The latter was done blues style.
The Boss never fails to impress!