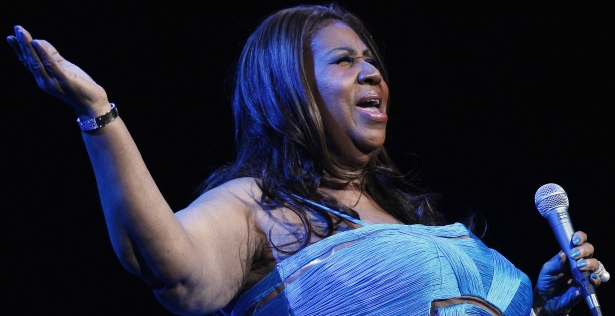 Aretha Franklin has covered a lot of songs in her time and made them her own. “I Say a Little Prayer” (Dionne Warwick), “Bridge Over Troubled Water” (Simon & Garfunkel), even, technically, “Respect” (Otis Redding). Here is her soaring, soulful version of Adele’s “Rolling in the Deep.” Play it loud, baby. 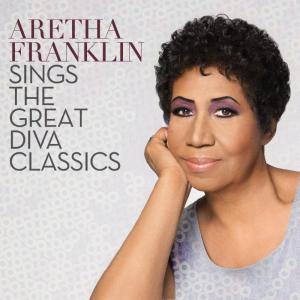 Aretha rocks. And yes, that’s a little bit of “Ain’t No Mountain High Enough” mixed in for good measure.

The Queen of Soul debuts the record tonight on Letterman. The whole album– “Aretha Sings the Great Diva Classics”– comes out tomorrow on vinyl officially to make the Grammy deadline of September 30th. The CD and digital are October 21st.

You can already download “Rolling in the Deep” by purchasing the album in advance for $7.99 on amazon.com or iTunes.

I want to hear this on my car radio. Clear Channel, I’m just sayin’….