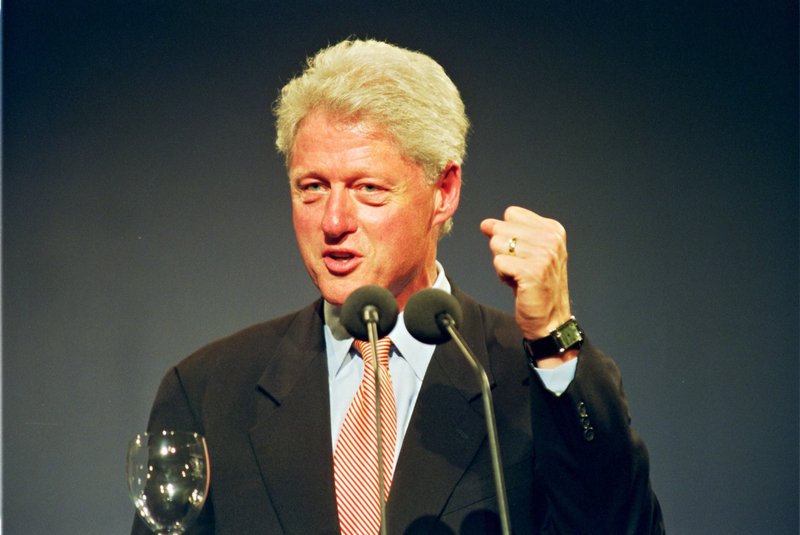 More news from last Saturday night in the Hamptons: Bill and Hillary Clinton dined with pregnant daughter Chelsea and her husband Marc at Sotta Sopra in Amagansett. This was about as far as they could get from Revlon chairman Ron Perelman’s house called The Creeks, in Wainscott, right next door to Georgica restaurant, where he was busy entertaining Republicans John McCain and Chris Christie.

Indeed, most of the guests at Perelman’s house would have preferred mixing with the Clintons at Perelman’s benefit for Harlem’s Apollo Theater. Certainly Perelman’s having McCain and Christie over the Clintons is considered a snub on so many levels. After all, Bill Clinton is very identified with Harlem, where the Apollo is located. It’s doubtful either McCain or Christie has ever been in that neighborhood, let alone at the Apollo.

Interesting: most of his Democratic leaning rock and roll friends in New York probably don’t know this but Perelman has donated quite a bit of money in the least couple of years to Republican candidates. They include McCain himself, Kentucky senator Mitch McConnell, South Carolina Sen. Lindsay Graham, and something called the Prairie PAC. Perelman donated $4,800 to the Republican Party of Kentucky in March of this year.

What’s all the interest in Kentucky? If anyone knows, drop me a line.