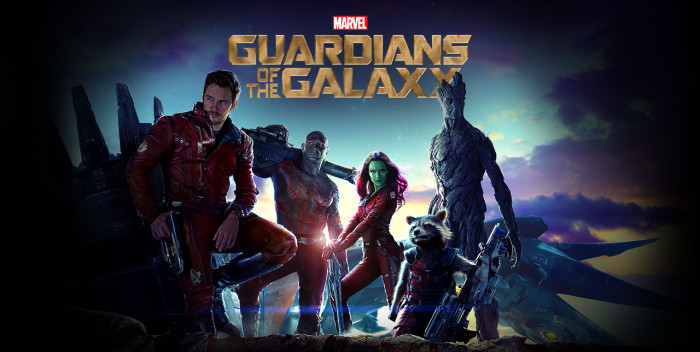 It’s either the effect of “Guardians of the Galaxy” being such a big hit– or– people are really digging hearing good music. Either way, the soundtrack to that movie– aka “Awesome Mix Tape Vol 1” is number 1 this week. The soundtrack sold 158K copies and trounced music from today– the debut release from Five Seconds of Summer, a NOW compilation of recent hits, and groups called Spoon and Godsmack. Not bad.

If you like this stuff, look up the rest of the music by these groups. The Raspberries were Eric Carmen’s group. They had other hits worth listening to including “Overnight Sensation” and “Let’s Pretend.” Norman Greenbaum never had another hit, and pretty much disappeared. “Ooh Ooh Child” is played regularly on oldies stations. 10 cc was a great, unique band. Their other big hit was “The Things We Do for Love.” The Runaways morphed into Joan Jett and the Blackhearts. The Jackson 5 and David Bowie, Marvin Gaye and Tammi Terrell– self explanatory.