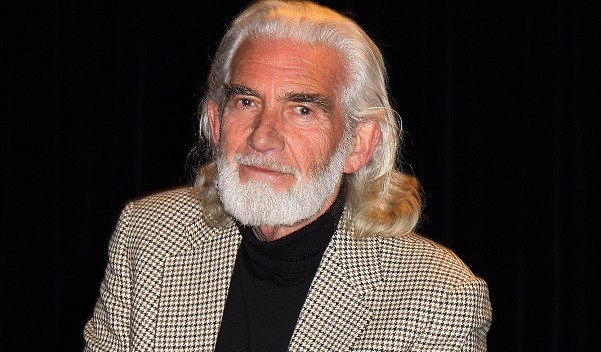 The great Charles Keating has passed away age 72. The fine British actor gained international acclaim when he was part of the cast of “Brideshead Revisited” on PBS. He played Rex Mottram, the man who tried to woo Julia (Diana Quick) away from Charles (Jeremy Irons).

In the US, Keating is better known as evil Carl Hutchins, who terrorized the people of Bay City on “Another World” through the 80s and 90s. He won an Emmy Award in 1996 for playing Carl after three prior nominations. He was also nominated for a Tony Award on Broadway in 1986 in a revival of “Loot.”

I had the pleasure of meeting Charles several times over the years for a funny reason: he was best friends with actor James Cromwell. They’d started out at age 20 at the Cleveland Playhouse. Often when Cromwell came to town for a premiere of one of his films, he invited Charles Keating and his wife. He was just like he’d been on those TV shows, erudite and urbane. He will be sorely missed. Condolences to his lovely wife Mary.