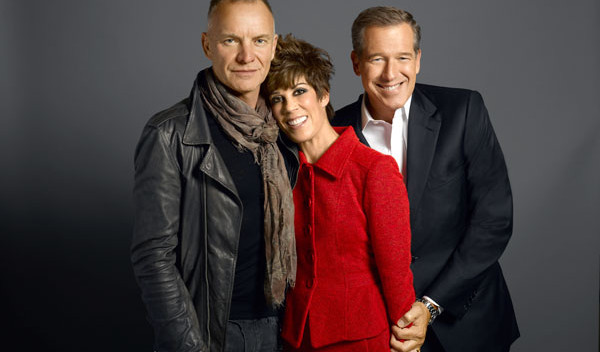 Wow! Peggy Siegal, doyenne of Oscar and all movie events in New York worth being at, survived a bad car crash in the Hamptons this weekend. Page Six reported it this morning. Peggy’s beloved Miata is a wreck but somehow our heroine survived without a scratch. Here’s her report. Somehow the whole thing is hilarious. And talking to Peggy this morning, she told me the Southampton police– after all was said and done– were terrific.

in her own words:

Yes, I am OK although it was a tad terrifying.

I was jet lagged and blacked out/fell asleep at the wheel of the Miata. I was in front of the Duck Walk Winery in Southampton as the car drifted across the highway into an old wood fence along the famous pumpkin picking patch.

The most interesting thing? The police cars appeared immediately and three female cops jumped out and gave me a thorough quizzing. They thought I was drunk.

I calmly said, “Girls, I haven’t had a drink in ten years.” They didn’t like me calling them “Girls.” I should have said “Officers.” But it was so nice that the police who did find were girls. Meanwhile, they were sizing up my mother’s diamond rings…and could not understand the orange day-glow taffeta ballet length skirt I was wearing.

They asked me, “Where were you?” I said, “I have just had dinner with Marlo Thomas after seeing her show in Guild Hall.”

The leader of the three officers snapped, “Don’t name drop with us.”

They asked me where I live. I replied, “”This week I am a house guest at the Koch’s.” I assumed that would encourage them to be nice to me. Instead, they said, “What is that?” It’s the home of philanthropists Julia and David Koch.

Then they made me stand on one leg…I was shaking and freezing and could not, sighting instability due to hip replacements. Next they made me walk in a tight line on the side of the highway as I wobbled in my new Dolce Gabbana jeweled kitten heels.

Finally I passed the breathalizer test….after blowing my brains out five times.

THEN they asked me if I was hurt as they wanted to call an ambulance. So bizarre. (I didn’t have a scratch.)

They didn’t want to drive me home so I called the house security at 1:00am to please come get me….and two ex-cops kindly collected me in a pick-up truck.

Such a awful experience. You know that Elaine Stritch song, “I’m Still Here.”

Well so am I.
xoxo Peggy