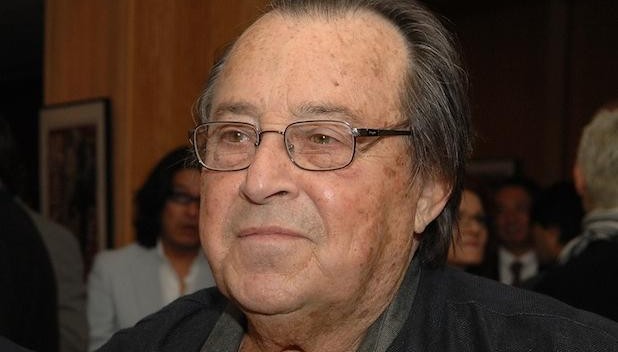 You’d have to put Paul Mazursky in the category of Robert Altman, Hal Ashby, Sidney Lumet, Martin Ritt, Alan Pakula and Sydney Pollack. The director of “Down and Out in Beverly Hills” was 84, and a giant among modern filmmakers. His “Enemies: A Love Story,” “Next Stop Greenwich Village,” “Moscow on the Hudson,” “Harry and Tonto,” and of course “An Unmarried Woman” represent a career that can only be admired.

Without these guys there would be no film business today and no American cinema. Mazursky was top of his class, and a classy guy. He was nominated for 5 Oscars, four for writing, for “Enemies,” “Harry and Tonto,” “An Unmarried Woman,” and “Bob and Carol and Ted and Alice.” The 5th was for Best Picture for “An Unmarried Woman.”

Anyone would be thrilled, over the moon, to have his credits. “Blume in Love” with George Segal, is a little gem. His version of Shakespeare’s “The Tempest” with John Cassavetes and Gena Rowlands is out of this world. “Alex in Wonderland,” a Hollywood satire with Donald Sutherland, caused a sensation when it was released.

Mazursky was also a fine actor. He has 76 credits on the imdb, from “thirtysomething” to “2 Days in the Valley.” As writer and director and actor he was a risk taker, an original, a forceful voice. He was also a kind and lovely guy with whom I had many chats over the years. He will be sorely missed.