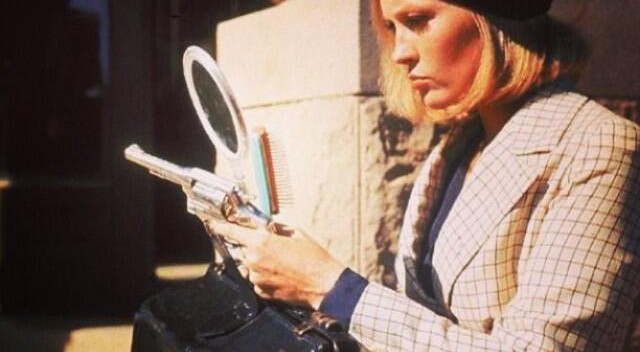 Poor Faye Dunaway. The Oscar winning actress has long planned on starring in the movie version of Terrence McNally’s play “Master Class.” Dunaway herself played opera star Maria Callas in the national tour of “Master Class,” and trooped around the world trying to put a movie together. She gave millions of interviews about the project, and even Tweeted a picture of herself in 2012:

Alas, all is lost now. Meryl Streep and power partner producer director Mike Nichols have signed up with HBO to make the film about Callas and a music student.Zoe Caldwell and Audra McDonald won Tony Awards in 1995 when the play first appeared on Broadway. Tyne Daly won kudos when she played Callas on Broadway four years ago in a revival.

No one’s been announced yet for the student part, but you know that Anne Hathaway is probably making breakfast for Streep and Nichols this morning, and possibly getting their dry cleaning. “The Devil Sings Puccini,” you know.

Ah, Faye. Barbra Streisand probably felt this way when she heard Ryan Murphy was making “The Normal Heart.” Life’s a bitch. Please, no jokes about getting out the wire hangers!