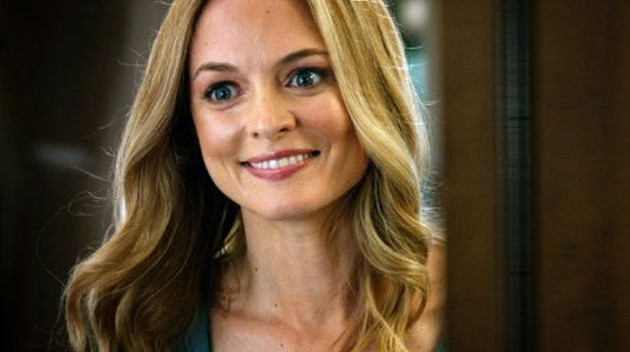 Indie world: the vivacious and talented Heather Graham is going to make her directing debut. I can tell you that she’s cast Josh Lucas (whose voice I keep hearing on the car radio in some commercial) and “Saturday Night Live” album Molly Shannon so far to star in “Half Magic.” Graham wrote the script herself. She’s enlisted Michael Nickles and Rob Hickman as producers. Casting notices are going out. From what I can gather, the story is about a woman who wants to have “hot sex” with a nice guy. Maybe it will be funny, too. Graham was recently featured on “Californication” (which has a similar theme) and was also not so long ago in “The Hangover III.” She’s currently filming “My Dead Boyfriend,” directed (in his first directing outing in 20 years) “E.R.” star Anthony Edwards. Good luck to everyone!