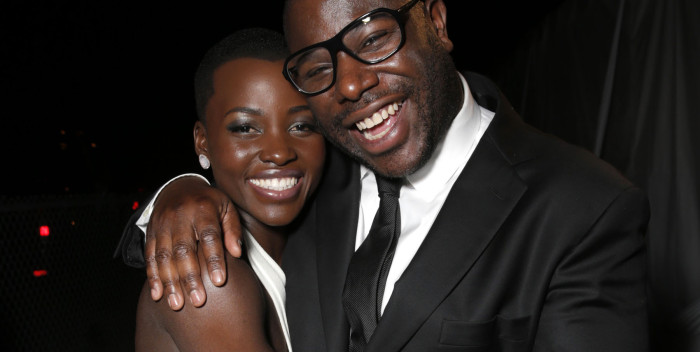 Just checked out the lists posted for the White House Correspondents Dinner. What a change from previous years! The guests look like they’re going to a bad version of the Emmy Awards. What ‘s happened is the main network news divisions have recruited TV stars from their companies.

Actual movie stars? Even though 20th Century Fox released Academy Award Best Picture “12 Years a Slave,” the movie’s Oscar winners are not sitting with Fox News. Can you imagine? Lupita Nyong’o and Steve McQueen are sitting with TIME Magazine, owned by News Corp rival Time Inc. Of course, Fox News would be hard pressed to find appropriate employees to sit with this Oscar winning duo.

And the rest of it? “Jesse’s Girl” singer Rick Springfield? Actors from “Revenge,” “Glee,” “Nashville” and “Scandal”? I’m trying to figure out how Diane Lane (she’s very nice) is the only actress CNN could rustle up? JC Chasez? He’s the one from ‘NSync who’s not famous.

How about The Hill? They’re hosting– are you ready for this?– Connor Cruise, the teenage deejay son of Tom Cruise and Nicole Kidman.

This is why Tom Brokaw has refused to attend this event. It’s only gotten worse and worse. But now the big movie stars are gone. And this is what they’re left with. I’d rather stay home and watch the Kentucky Derby.