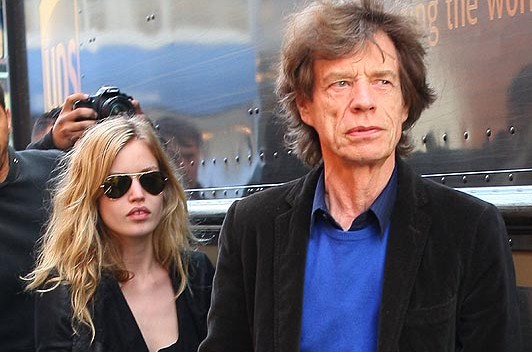 The death of L’Wren Scott is affecting not just Mick Jagger but his whole family and the Stones family. Daughter Georgia May Jagger has pulled out of a fashion show in Melbourne, Australia this week following the tragic news. Georgia and her siblings–the children of Jerry Hall–thought of Scott if not as a stepmother as someone as they were very close to. Even Mick’s ex wife Bianca Jagger sent out a Tweet last night and another this morning:

"Appalled at the sexist reporting, lack of compassion and lack of respect for L’Wren’s accomplishments by most world media. #everydaysexism"

Heartbroken to learn of the loss of the lovely and talented L'Wren Scott. My thoughts and prayers are with her family. May she rest in peace