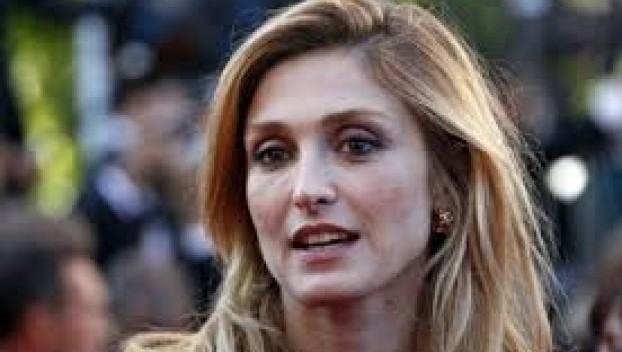 The 2014 Cannes Film Festival is four months from now. But sacre bleu! The red carpet for opening night is going to be completely crazy. Julie Gayet, the mistress of French president Francois Hollande, is dubbing Nicole Kidman’s role as Grace Kelly in “Grace of Monaco.” The Olivier Dahan film is set for opening night.

This means that not only will international movie star and Oscar winner Kidman be front and center, but so will the “first lady” of France around whom an international scandal has developed. By May, Gayet should be firmly established as Hollande’s in house lover. Some time soon his current lover Valerie Trierweiler will be eased out of the picture completely.

Gayet– who for now has no status at all in French government or royalty– essentially will be the voice of the most famous Monegasque princess!

Hollande will enact the transition quickly, I am told, as he is set to visit Washington on February for meetings with President Obama. You can only imagine the first question at a president conference in the White House with France’s presidential Tiger Woods.

Even more, the intense interest in Cannes for “Grace of Monaco” should guarantee everyone involved huge box office overseas and the kind of press that money can’t buy. If only they could get Hollande himself to dub Tim Roth’s voice as Prince Rainier!