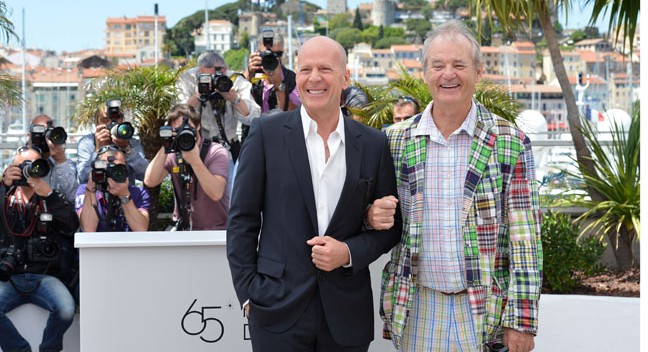 EXCLUSIVE: Bruce Willis is going to “Rock the Kasbah” with Bill Murray in a new comedy. Oscar and Emmy winner Barry Levinson is directing from a screenplay by Mitch Glazer. The indie financed film will add two more players in the coming week and begin shooting in June in Morocco. That country will be filling in for the real locale, Afghanistan. Murray will play a down on his luck music producer who finds a potential singing sensation teen girl in Kabul. Before that Murray appears to great effect in “The Monuments Men” with George Clooney and friends. The pair previously appeared together in “Moonrise Kingdom.”