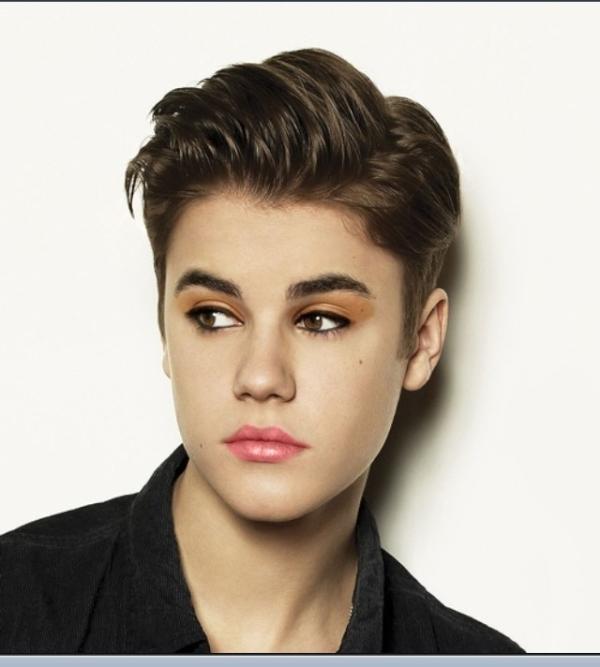 (Update) At about 8AM on Tues, Jan. 14, 2014, detectives from Lost Hills/Malibu Sheriff’s Station of the Los Angeles County Sheriff’s Department began service of a search warrant at the Calabasas home of Suspect Justin Bieber. The purpose of the search warrant is to seek video surveillance or other possible evidence in the vandalism that occurred on January 9, 2014. The vandalism damage is estimated by the homeowner to be approximately $20,000.00. The investigation is ongoing.

(Jan. 9, 2014) Deputies from Lost Hills/Malibu Sheriff’s Station of the Los Angeles County Sheriff’s Department responded to a vandalism call at 7:40PM on Thursday, January 9, 2014. The allegation is that eggs were thrown at a home on Prado De Grandioso in the city of Calabasas. The incident is under investigation