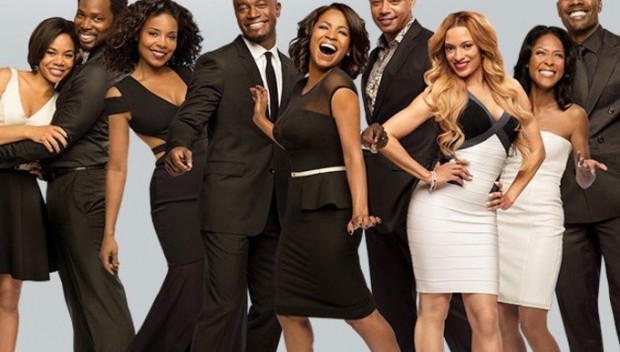 “Thor” may have been defeated this weekend. On Friday night it was beaten by “The  Best Man Holiday,” a warmhearted romantic comedy. Even if the sequel Marvel movie finishes at number 1 this weekend, it won’t be the box office winner. “Best Man Holiday,” a Universal comedy and sequel to “The Best Man” is giving “Thor” a run for its money that no one expected. “Holiday” is on track for $31 million total for its opening weekend. It will finish a whisker above or below “Thor 2.”

Of course “Thor 2” already has $360 million worldwide after two weeks, so no one is sobbing. But $31 million for “Holiday” should be a wake up call to the studios. It’s on a par with the April 2012’s opening weekend of “Think Like a Man” with $33 million. Sophisticated black centric comedies are holding their own with Tyler Perry’s laugh fests. And that’s great.