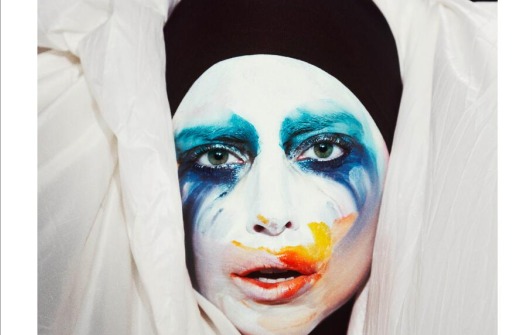 Lady Gaga and her loyal manager Troy Carter are over. The reason is “creative differences.” Carter literally created Gaga’s career in 2007, got her a multi zillion dollar deal at Interscope, and helped hatch her from that egg she appears in. I am told by friends that Carter was cut out of the ARTPop album campaign. and that Gaga has refused advice. “She doesn’t take direction anymore,” a source told me. 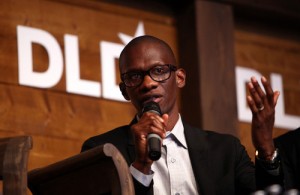 This all culminated in last night’s train wreck of an appearance at the YouTube Awards. Millions of people tuned out as Gaga appeared in darkness singing a terrible ballad called “Dope.” It’s one of three songs on ARTPop with references to drugs, not smart for her young audience. As well, Gaga apparently left a couple of what I’m told were “great” songs off ARTPop that could have been hits. (One of them was a song I featured here a few months ago, a duet with Cher.)

But this is what happens when a “star” believes they are too big to take guidance. What a shame. Carter manages John Legend and other artists, so he will be fine. Gaga, however, has problems on the horizon. Last night’s outing was a nightmare. She cried and carried on, and even her most fanatic fans didn’t know what was going on. “ARTPop” is released in one week– November 11th. It’s had a flurry of leaked singles but no focus or direction. Remember how clear the “Born this Way”  campaign was? “ARTPop” is all over the place. And that may be reflected in its initial sales.

(PS Thanks for the tip off from HitsDailyDouble.com.)