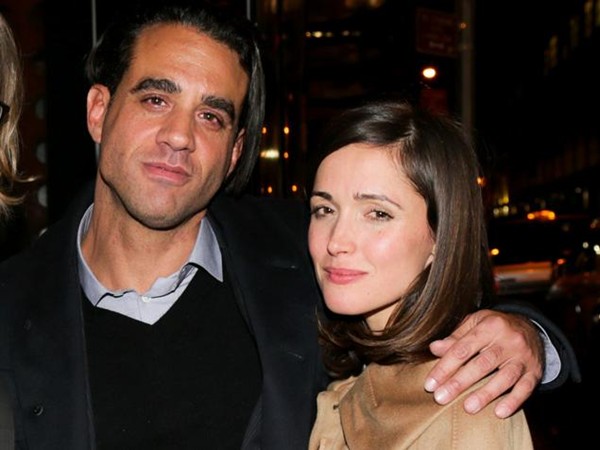 Apparently the sun will come out tomorrow, at least for “Annie” stars Bobby Cannavale and Rose Byrne. The real life couple are currently shooting the updated movie of “Annie” that stars Quvenzhané Wallis as the little orphan girl with a good set of singing chops.

When they’re done, recent Emmy winner Cannavale and the “Damages” star Byrne will make another movie together.

“I guess we’re only working together now,” Byrne joked last week at the Broadway premiere of “Betrayal.”

The film is called “Brother’s Keeper,” and it’s directed by Ross Katz, long time producing partner of Sofia Coppola. Katz’s other credits include “The Laramie Project” for HBO, the indie hit “In the Bedroom,” and directing “Taking Chance” with Kevin Bacon.

Nick Kroll co-stars, and Mark Duplass and Jared Ian Goldman are co-producers on “Brother’s Keeper,” described a a low budget indie that will shoot in January.