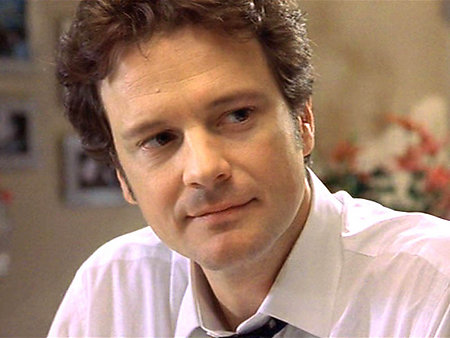 First Ronan Farrow. Now Woody Allen. It’s father and son day. Woody’s new movie has a title. It’s called “Magic in the Moonlight.” The film was shot this summer in the south of France. Cast includes Colin Firth, Emma Stone, Marcia Gay Harden, Hamish Linklater. and Simon McBurney. There’s no distributor yet but we think it will go to Sony Pictures Classics. (No word yet.)  There are some reports that “Magic” will open July 26, 2014, but that’s because that was the release of “Blue Jasmine.” Maybe we’ll see it in Cannes, however. By then Woody will be working on a new film altogether. This is the follow up to “Blue Jasmine,” which has made $50 million worldwide, is still in release, and ready for some Oscar attention (Best Actress, Director, Picture, Supporting Actress and Actor, etc).