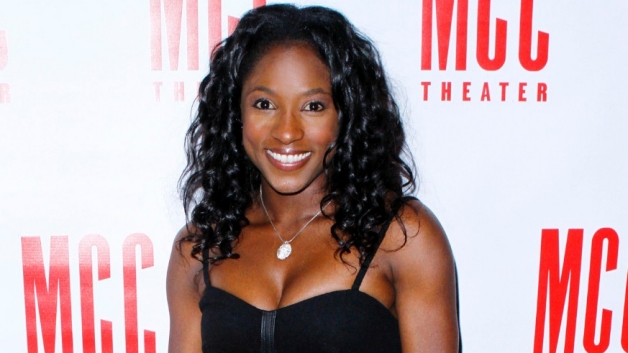 EXCLUSIVE She’s been playing Tara Thornton on “True Blood” since day one. Now I’m told that the intensely talented Rutina Wesley is coming to off Broadway this fall. Wesley has signed on for Charles Fuller’s new play at the Cherry Lane Theater. She will co-star with Grantham Coleman in “One Night,” the much anticipated play from the author of “A Soldier’s Play”– known to movie fans as “A Soldier’s Story.”

Initially another actress signed to play opposite Coleman. But when Fuller’s son unexpectedly passed away, the play’s schedule changed. The actress dropped out. Enter Coleman’s intrepid manager Jason Spire. He suggested Wesley, another client. And the play was saved.

Wesley first cut her teeth on Broadway in The Vertical Hour opposite Julianne Moore and then wowed audiences with her performance at the Public Theatre in “In Darfur.”

She won raves two seasons ago at MCC during “The Submission” directed by Walter Bobbie.

Last year during her hiatus Wesley starred in two films—one called “Last Weekend” starring Patricia Clarkson and the other- “Angry Little Gods” is opposite Mark Webber and supposed to be released by The Weinstein Company next year.

This seems like a great move considering “True Blood” is entering into its final season  on HBO.