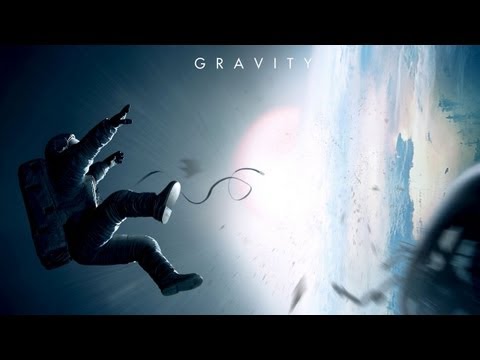 “Gravity” was number 1 last night, bringing in $17.5 million. The Sandra Bullock-George Clooney sci fi adventure should have a very respectable $50 million weekend. The movie wasn’t that expensive to make — just $130 million all in– so it will do very well, obviously, in the long run. Foreign ticket sales should be good because there isn’t much dialogue. But with all the hype about the 3D, and a 98% on Rotten Tomatoes, you’d think it might have done a tad better. Again, it may pick up steam from word of mouth.

Otherwise, the new entry for the week is “Runner Runner” with Ben Affleck and Justin Timberlake. Last night the poorly reviewed gambling movie made $2,750,000. It looks like a $7.5 mil weekend and then a short jump to DVD and Netflix. Not everything works out.

I don’t know why Ron Howard’s “Rush” isn’t doing better. People, you are missing a great movie. You should RUSH to it. It’s not just for guys, either. Give it a try this weekend. I think it will get a lot of awards action. Go, Go, Go.