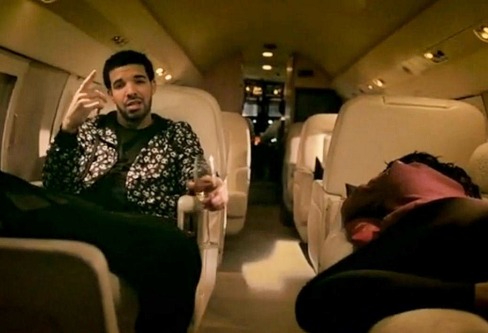 Drake is numero uno this afternoon. He sold 658,179  copies of his “Nothing was the Same” album and came in on top of the charts like crazy. He completely out sold number 2, Kings of Leon. Their “Mechanical Bull” motivated only 115,088 fans to plunk down some dough. Old pals Cher and Elton John followed in the top 5. But aside from Drake it was a pretty sad week saleswise for everyone. Sting came in at number 11 with  “The Last Ship,” and that’s pretty good considering it’s an album tied to a Broadway show.

Who is Drake? He’s always fighting with either Chris Brown or that Bieber kid. His real name is Aubrey Drake Graham. Are you ready for this? His mother is Jewish and he was Bar Mitzvahed. His father is black, and the father’s uncles are Larry Graham (of Graham Central Station and Sly Stone fame) and Memphis legend Teenie Hodges. Wow. The parents divorced and Drake grew up between Toronto and Memphis. Good genes. Good for him.

Anyway. Lots of good music. Drake is now the prime suspect in the hunt for Album of the Year and R&B nominations at the Grammys.