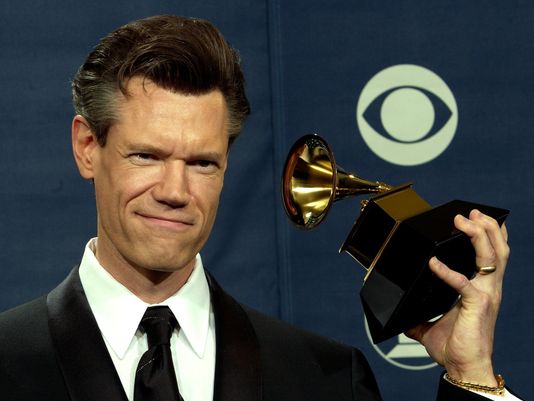 Country great Randy Travis is still recuperating from his bad health summer of a stroke, surgery, heart implant. But that hasn’t stopped him. Before Travis fell ill he’d finished an album of country covers, all tributes to the musicians who’d influenced him. He began working it last year and finished a few days before his early July collapse. Now the album has been set for release as Travis makes progress with his physical therapy. The album is called “Influence Vol. 1: The Man I Am.” The tracklist follows, and you’ll see there’s a lot of Merle Haggard plus George Jones, as well as Louis Armstrong and Bing Crosby. My dad, who used to listen to WWVA from the Northeast on clear nights, is going to go crazy for this album. PS Randy, get well soon!