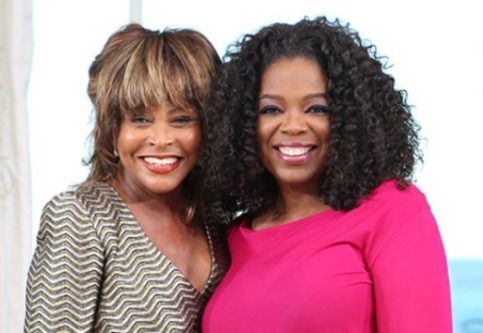 So maybe there is a god. Oprah Winfrey’s audience was more interested in her talk with Tina Turner than the one with Lindsay Lohan. Just when you think the culture is dead, it comes back and surprises you, doesn’t it? The Tina Turner interview scored 1 million viewers, vs. 893,000 for Lohan. Even the demo was higher for Tina vs. Lindsay — .71 vs. .66. (Lindsay had a total of 1.8 mil viewers but that was over several rebroadcasts.)

Overall, OWN had its biggest month ever in August thanks to those interviews, and the Tyler Perry shows “Love thy Neighbor” and “The Haves and the Have Nots.” But the best news was the Tina Turner report. Even though she dropped her US citizenship and got married in Switzerland, Tina is still an All-American hit!