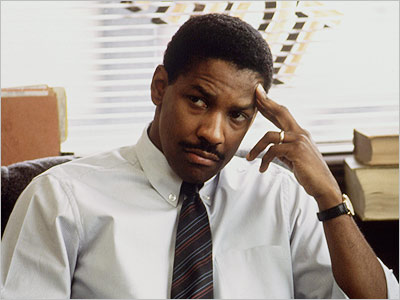 This is so boring. Today, the trades are saying “it’s been reported” who the cast is for Denzel Washington’s Broadway return in “A Raisin in the Sun.,” Yes, told you on July 19th and the 23rd, exclusively, that Diahann Carroll, Sophie Okenedo and Anika Noni Rose are joining the Kenny Leon production for a March 2014 assault on the Tony Awards.