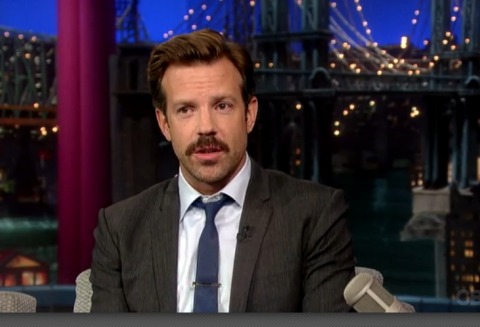 This season “Saturday Night Live” is going to be starting from scratch. Gone today is Jason Sudeikis, a year later than I predicted. He was supposed to leave at the end of the 2012 season, but was convinced to stay when Andy Samberg took off. But now they’re both gone, as well as Kristen Wiig, Bill Hader, and Fred Armisen. Seth Meyers is gone too; he starts hosting late night in March 2014. Of course, Tina Fey and Amy Poehler are long gone, established stars.

That leaves only Kenan Thompson from this generation of “SNL” performers. Bobby Moynihan and Jay Pharoah are next. Promising newer cast members are Katie McKinnon and Taran Killam. But the show needs new blood, and a spark of genius to replace all these deserters.

Lorne Michaels will figure it out. He always has and does. Only this time, he’s also exec producing the Tonight Show starring Jimmy Fallon, and Late Night with Seth Meyers. But the 2013-14 edition of “SNL” is definitely in for a rocky start.