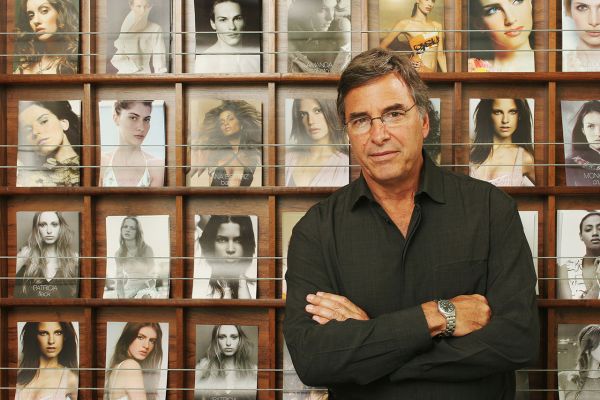 Three New Yorkers who once were prominent and constant fixtures in the cultural and gossip life of New York have moved on to the bright lights of heaven. They will all be missed, and young people will not have heard of them. But once upon a time, they were the bold faced names we knew on a daily basis.

Page Morton Black was 97 years old. She was the wife of William Black, the owner of Chock Full O’ Nuts coffee. Before Starbucks, there was Chock Full O’ Nuts, ubiquitous because of the theme song sung by Page Morton Black on their commercials. “Chock Full O’ Nuts is the heavenly coffee…” Thanks to a persistent and legendary press agent Sy Preston, Page Black never left the New York tabloids. When I worked on the Intelligencer at New York magazine or filled in at Page Six in the mid 90s, Sy would be on the phone pushing Page, who was in her 70s by then. The nostalgia for her and the theme song– maybe more than the coffee itself– kept all of their names alive long after their heyday. That era is pretty much over now; I can’t think of too many people who are left. And it makes me sad.

Ronnie Cutrone was a name I think I heard thousands of times in the late 70s and early 80s. A New York artist, Ronnie was Andy Warhol’s first lieutenant at the Factory. He died this week at age 65. It was Ronnie and the late Richard Bernstein who made a lot of Andy’s great works, and the copies he sold in volume to bring in money. Ronnie worked for Andy from 1972-80, at the height of the Warhol frenzy, through the Studio 54 years and the whirlwind that brought Mick, Bianca, Liza, Calvin, Halston and Truman Capote through their doors. His Post-Pop paintings and cartoons are widely exhibited and much prized. Now, the Eighties– the New York Eighties–are over. 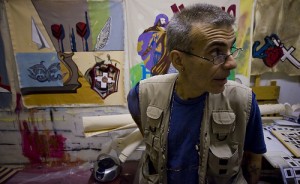 Finally, John Casablancas is gone. The father of Strokes lead singer Julian Casablancas was the King of all modeling agency owners. He lived life large, loved women, and was a non stop name in the Post, Daily News, New York magazine, etc. His Elite Modeling Agency was like a Judith Krantz or Jackie Collins novel come alive. I just remember Frances Grill complaining about him a lot, as did Ford and Wilhelmina. John Casablancas had a great life, not a model life, but a life with models. I doubt he ever regretted one minute of it. His modeling schools seem to be around still, but I’m not sure if he just licensed the name or really ran them. How much fun did he have? When he was 49, Casablancas married a 17 year old model and had three  more children with her. He died this week age 70 in Brazil. But boy, what a ride he had. Here’s a great clip I found about all these modeling pioneers: http://www.people.com/people/archive/article/0,,20089407,00.html