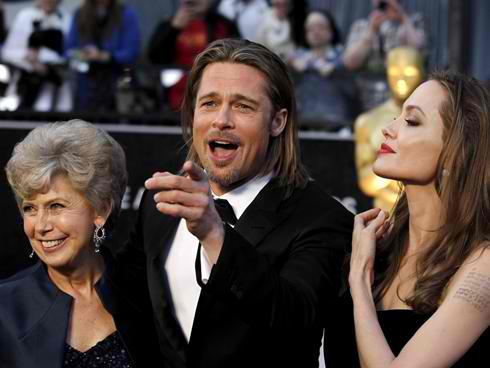 Exclusive: Marc Forster’s “World War Z,” which cost well over $200 million and stars Brad Pitt, doesn’t open until June 21st. But tonight in New York and Los Angeles there will be a couple of early tastemaker screenings. They’re designed to “test the water” with friends and celebrity fans of Forster and Pitt. These are hot hot tickets. The whole “WWZ” debacle is chronicled very nicely in the current Vanity Fair.

In Cannes, news of the screenings are making people look for Star Trek type tele-porters so we can beam back to the States for two hours. If anyone knows where they are located on the Cote d’Azur, please let me know.