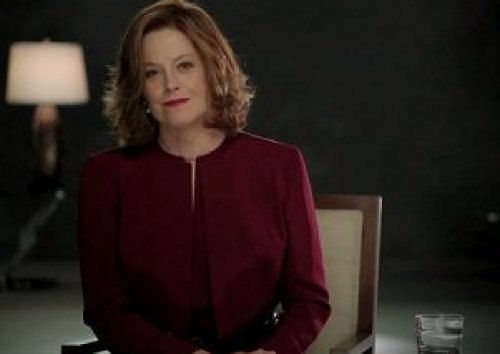 I am happy to report that Christopher Durang’s “Vanya and Sonia and Masha and Spike” has won Best Play from the New York Drama Critics Circle. They also chose “Matilda” as Best Musical. The Durang play is my favorite of this last year, a truly inspired, hilariously funny night at the theater. The play has been been nominated for Tony Awards and Outer Critics Awards as well. One thing I take exception to: all of the cast has  been nominated everywhere save for Sigourney Weaver. This is what we call a shonda. Weaver’s Masha is the central force of the play, and she is simply outstanding. This has something to do with backlash against Hollywood stars. But ironically, Weaver’s career started with Durang. And the play gives her a chance for self-mocking. She’s equal to David Hyde Pierce and Kristine Nielsen. “Vanya,” I think, is on its way to the Tony Award. “Matilda,” however, is really a critics’ choice. The Tony should go to “Kinky Boots,” Cyndi Lauper and Harvey Fierstein’s extremely happy, great night.