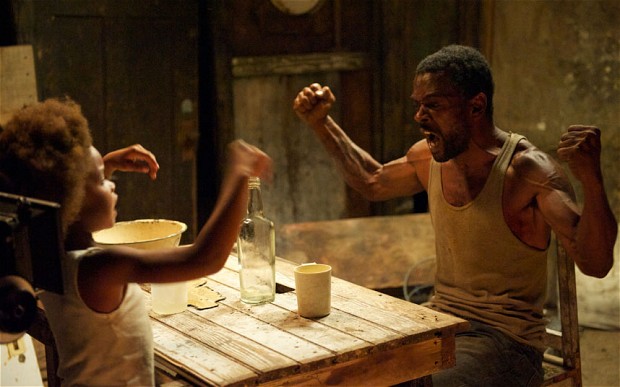 As the Oscar season draws to a close, there are a few big winners. One is actor Scoot McNairy, who turned up in three movies– “Argo,” “Killing Them Softly,” and “Promised Land.” Scoot–I’ll run an interview with him this week–came out of Oscar season very hot and in demand with casting directors. But the true overnight stars of the season were the untrained actors from “Beasts of the Southern Wild.” That would be nine year old Quvenzhané Wallis and the man who plays her father, Dwight Henry.

Henry may not act in a movie again, but he’s capitalized on his fame beautifully. He’s going to open a branch of his New Orleans bakery in Harlem this spring. Henry’s gone into business with Nobu’s Richie Notar to have a Buttermilk Drop Bakery and Cafe open right next to the famed Lenox Lounge. Notar, who’s first opening Harlow on East 56th St. and Park Avenue, plans to unveil a revived Lenox Lounge in mid to late March. Buttermilk will bake for the Lenox and for customers.

Henry told me the other night at the Harlow tasting–where Matt Lauer and wife Annette were the first guests through the door– that he’s also fielding offers for a cookbook. “What should I call it?” he asked me. I did not hesitate: “Feasts of the Southern Wild,” I replied. Henry promised me free desserts forever. Just what I need!

Meantime, get over to Harlow. It’s opening shortly, and will be a celeb hang most definitely.