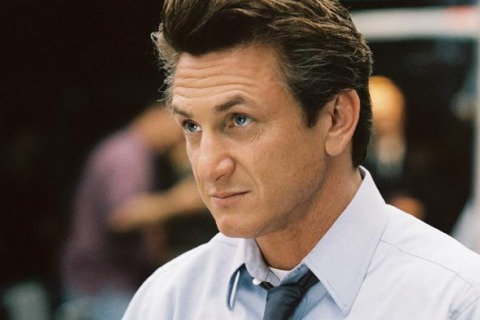 If something funny had happened in the ballroom of the Montage Hotel Saturday night there might not be a way to make big budget Hollywood movies anymore.

While parties raged around town all night for new stars or up and comers the A list gathered at the Montage to help Sean Penn raise a whopping four million dollars for J/P HRO Haitian Relief Organization. Giorgio Armani underwrote the evening called “Sean Penn and Friends: Help Haiti at Home.”

Dodd, now the head of the MPAA, spoke passionately about Penn’s passionate interest in Haiti. Bryan Lourd, partner at CAA and leader in the Hollywood community, also reiterated Penn’s tireless efforts to rebuild the impoverished, earthquaked nation. “He practically lives there,” Lourd said.

Penn and his associates have become very clever, attaching their fundraising dinners for Haiti to awards show weekends and glitzy festivals. A portion of Saturday night’s proceeds also went to Hurricane Sandy relief on the East Coast. www.jphro.org