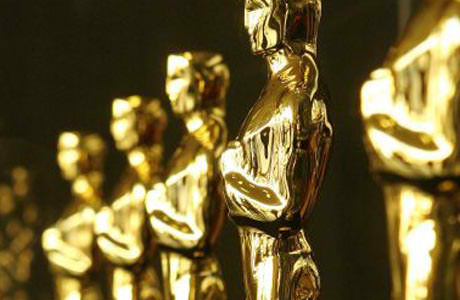 A big snub for Kathryn Bigelow, director of “Zero Dark Thirty.” After all the controversy about the CIA etc.– nothing. That makes THREE big directors who lost out. The spoilers were Michael Haneke (Amour) and Benh Zeitlin (Beasts). Again. A big deal.

No love for “Skyfall”– it failed to be the first ever nominated James Bond movie. Javier Bardem and Judi Dench were also passed over. Jamie Foxx and Leonardo DiCaprio were passed over in “Django” for Christoph Waltz– I thought that would happen.

“The Master” got three Best Acting nominations including Joaquin Phoenix for Best Actor. His performance overcame his anti Oscar comments in a magazine article earlier this fall.

Performance by an actor in a leading role

Performance by an actor in a supporting role

Performance by an actress in a leading role

Performance by an actress in a supporting role

Achievement in makeup and hairstyling

Best motion picture of the year