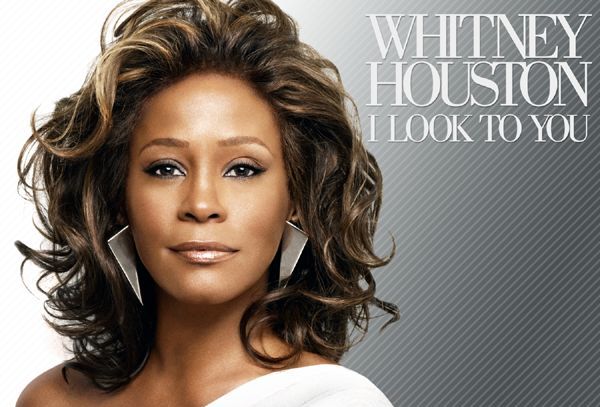 The title of Whitney Houston’s new and final single is “Never Give Up.” It’s an unreleased track from “I Will Always Love You,” a greatest hits package just about to drop from RCA. http://www.youtube.com/watch?v=63G-5FfwfzQ. Jermaine Dupri and Brian Cox produced the track, which was co-written by them with Johnta Austin. It shows off Whitney’s extraordinary vocal power at her height, long before everything fell apart. “I Will Always Love You” has 18 tracks, all hits, from “You Give Good Love” to “I Look to You.” Interestingly, it excludes all the tracks from Whitney’s 2002 album “Just Whitney” — made apart from Clive Davis, and almost completely ignores her last album, I Look to You, including the Alicia Keys song, “Million Dollar Bill.”