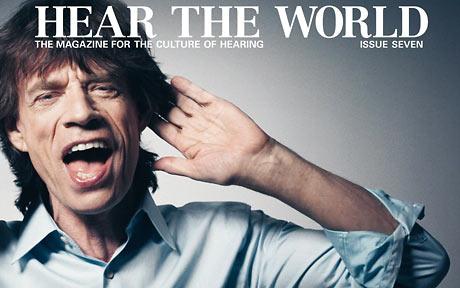 More from Rod Stewart’s extremely candid autobiography. Seems that Mick Jagger once suggested that he and Rod do a little wife swapping. Mick was with Bianca, his wife; Rod was with girlfriend Dee Harrington. They were in Ronnie Wood’s studio, called the Wick.

Stewart recalls: “…in that studio one evening that Mick Jagger— speaking, I assume, for and on behalf of Bianca— made a tentative inquiry about the possibility of a little light partner-swapping with Dee [Harrington] and myself. Well, I suppose it’s always nice to be asked, and comforting to know that you are in someone’s thoughts, but the answer had to be no. Partner-swapping wasn’t my scene, and it certainly wasn’t Dee’s. ”

Rod’s book, which I downloaded from Kindle today, is full of juicy bon mots. There’s a lot of fun stuff about his good pal, Elton John. There’s a funny story about the two of them on safari in Africa. Also, there’s Rod’s reaction to Elton’s brief marriage to a woman in 1984.

“…strangely enough, my dear friend Elton John. In 1984, Elton rang me and said, “I’ve got married, dear. To a woman.” To which the only possible response was “What the fuck?” Elton gave an interview to Rolling Stone in the 1970s in which he referred to the fact that he might be bisexual, but it was common knowledge among the people around him that he was gay.

He said, “I just thought it was the right thing to do, dear.”

I said, “What are you going to do when you have sex?” He said, “Oh, I’ll just tie a couple of lolly sticks around it.”