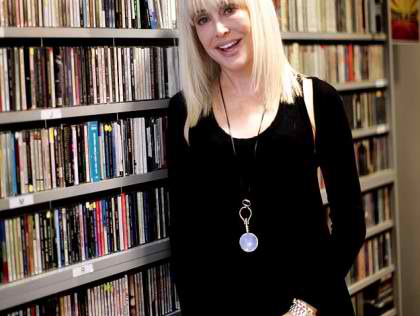 Carol Miller had a book party the other night for her memoir, “Up All Night,” at the new Cutting Room on East 32nd St. and Park Ave. The place was filled with New York’s rockingest crowd, from May Pang to Bob Gruen to tons of musicians and deejays. Everyone was there from Jim Kerr to Ken Dashow and lots of people whose voices you’d know but might not recognize right away.

If you haven’t gotten “Up All Night,” flip right now over to amazon or Kindle or iBooks or whatever. Carol was trailblazer for women in rock starting the mid 70s. She followed her idol, the late Alison Steele, onto New York FM radio. Her butterscotch caramel voice has been entertaining New York rock audiences ever since.

“Up All Night” is full of fun–and stories of her relationships with rock stars like Steven Tyler and KISS’s Paul Stanley to name a few. But it’s not like she was seeing them to get ahead. They loved her– and they also wanted to be played on the radio. They knew how influential she was! 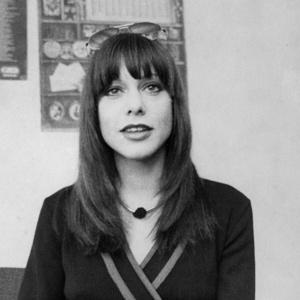 There’s a great story in the book about Carol and Bebe Buell duking it over Steven Tyler in the 70s. Bebe was a special guest at the Cutting Room party the other night. The girls hugged and laughed about the old days. It all seems so crazy now!

You can still hear Carol every day on Q104.3 here in NYC and on SiriusXM every night. She’s forever, god bless her. I just hope she’ll write the sequel. By the way, there’s a great story about how “Up All Night” came about–the editors at Harper Collins heard her telling her stories on the radio and just called and asked her to write a book. She did it herself, too–so the the book is full of her sense of humor. I couldn’t put it down!

PS After the party, Bebe, her musician husband Jim Wallerstein and I went over to the Waverly Inn for a late dinner. Graydon Carter was holding court, Tony Hendra was in the house, and Joel Coen and Frances McDormand were dining in the back. There’s a new chef, and the Waverly, I can report, is hotter than ever.