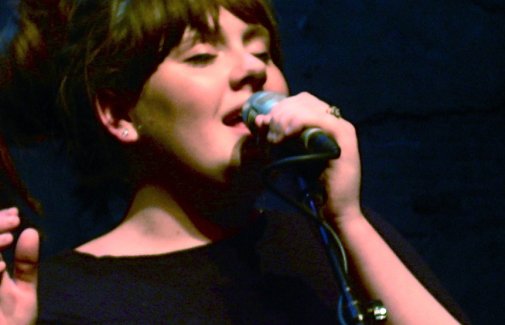 The response to my announcements about Adele singing the James Bond  “Skyfall” song are huge. Now a couple of other sites have been posting what they say is cover art for the “Skyfall” single. I have no idea if they are correct. After I posted some of the lyrics to “Skyfall,” Adele’s publicist Paul Moss tweeted his excitement about the single. Then Ryan Tedder of OneRepublic Tweeted that he’d heard the song, and loved it. He deleted the Tweet shortly thereafter. Hundreds of websites have picked up our stories, almost all with credit, and some with backlinks. (Backlinks are key, people!) Many heartfelt thanks to all of them.

It does seem like the Adele song could be a bigger draw than even James Bond himself, Daniel Craig. What a coup for the producers of “Skyfall,” especially Barbara Bruccoli. She’s now sitting on the first new Adele record in almost two years. When it finally hits–which we think is this Friday via Twitter–“Let the Sky Fall” could turn into the Biggest single of the year. It’s almost guaranteed Oscar and Grammy nominations. (And the October 5th release could be tweaked to make the September 30th Grammy deadline.)

Can you imagine the pandemonium of Adele singing live at the Academy Awards? Especially an Oscar show produced by Craig Zadan and Neil Meron, with at least Anne Hathaway and Hugh Jackman singing from “Les Miserables,” plus maybe Oscar Isaac doing “Ten Years”?

Here’s the link to the purported cover art: http://www.gigwise.com/news/76671/adele-let-the-sky-fall-single-artwork-revealed. Again I have no idea if it’s true, or right, but it looks good. http://www.showbiz411.com/2012/09/27/adele-james-bond-skyfall-song-written-with-rolling-in-the-deep-writer 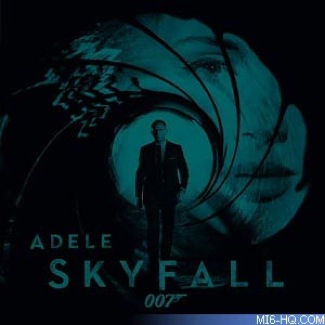