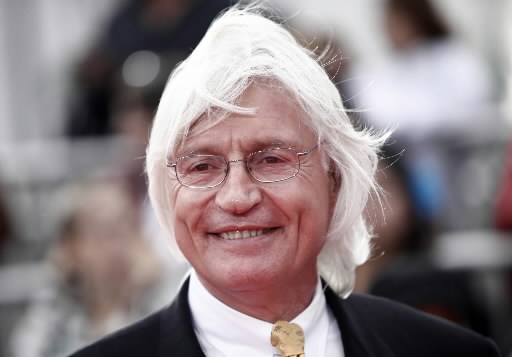 Michael Jackson’s triumphant defense lawyer Thomas Mesereau is featured on NBC’s “Dateline” tonight. Maybe he’ll share some of his magic with the audience. Mesereau recently pulled off one of his better coups, managing to keep Joe Pesci’s ex wife from going to jail for the rest of her life. Claudia Haro was accused of trying to kill her ex husband (the one she had after Pesci), a stuntman named Garrett Warren. Someone shot Warren in the face after conspiring to kill him. Prosecutors decided it was Haro, who was in a highly contentious divorce and custody battle with Warren.

The government said that Haro had paid her brother to kill her ex. In the end, the brother–who had his own problems–went to prison for life. Haro got a mere 8 years in a settlement arrived at before the trial actually began, and had not had to make an admission of guilt. It was quite a coup for Mesereau, whose most famous case was the acquittal of Michael Jackson from child molestation and conspiracy back in 2005.  Pesci stood by his ex valiantly– letting her stay in his house during the trial, and — I am told by sources–paying for her defense.

Mesereau also continues to do amazing work in Alabama, where he works pro bono defending poor people accused of capital crimes but who are unable to get a fair defense.