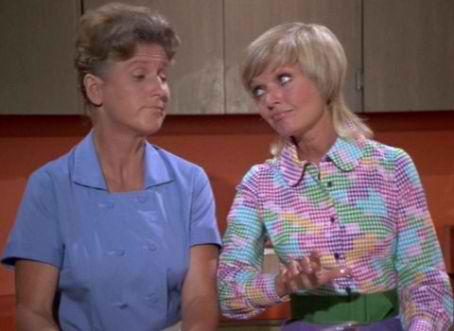 Leah Sydney reports from the official Emmy pre-party at the Pacific Design Center:

The Emmy weekend started off with the always-classy Academy of Television Arts & Sciences’ Performers Nominees Reception at Spectra at the Pacific Design Center in West Hollywood. Graciousness was the theme of the night.  More than 25 nominees came to pick up their official Emmy certificates, sipped Beaulieu Vineyard wine paired with Wolfgang Puck delicacies, and happily chatted with each other and party goers.  The event was co-hosted by Audi, Beaulieu Vineyard, Grey Goose Vodka, People Magazine and United Airlines.

I spoke with laid-back Breaking Bad’s Bryan Cranston who quipped to me about his hit show, “Season 5 started out with such magnificence but ended up in the toilet, so sad.”  Bryan’s lovely wife actress Robin Dearden that, “honestly Bryan doesn’t think about winning or losing until just before he hits the red carpet. ”

Past Emmy Winner Eric Stonestreet told me that, “It’s nice to be nominated, but I want Jesse Tyler Ferguson or Ed O’Neill to win.  It’s their turn.”

Jon Cryer told me that: “I just got into a bike accident so I’m in a lot of pain.  I’m not looking forward to sitting for three hours. Besides I’m not going to win, so I’ll just have to enjoy the show on it’s on merits.”

Homeland’s Damian Lewis told me that, “It’s like when I go on a trip. I’m not really excited till I get to the airport. But I’m having a hell of a lot of fun.  I feel like I’m on a holiday this weekend. I normally live in England, so my wife is coming in tomorrow.  It’s a free fall weekend for me.”

Mad Men’s Jared Harris told me that, “Hey, I have one in a six chance of winning.  Not bad!”

Brady Bunch Mom Florence Henderson told me that, “I’m filming Happily Divorced in a couple of weeks, and Robert Wagner is playing my husband. He’s an old friend so I’m excited about that. I’m also doing a cooking/talk show on the Retirement Living channel.”  Florence, a remarkably  youthful 78, is now in the dating world.  She told me that, “Dating sucks.  It did when I was a teenager and it does now.  But I’m not giving up!”

Game Change’s Director Jay Roach was with his talented Bangles singer wife Susanna Hoffs.  Damian Lewis came up to tell him what a fan he was of his work.  Lily Tomlin told the Modern Family gang what a fan she was of the show.  Parks and Recreation’s Amy Poehler scored the biggest laughs of the night as she faked a Miss America style acceptance speech.  She later told me that if she wins on Sunday, “I have literally no idea what I’m going to say.”