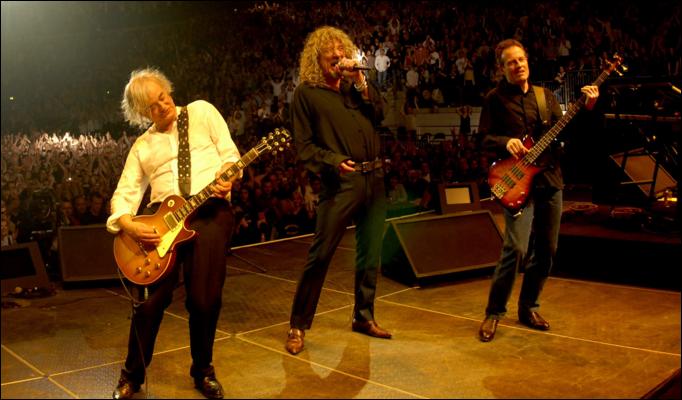 Led Zeppelin reunited in London in November 2007 for a memorial tribute to Ahmet Ertegun. Now they’re releasing the concert on CD and DVD and all formats. It only took five years. But they’re getting a Kennedy Center honor, so why not? The concert, called “Celebration Day,” will also have a short theatrical run beginning October 17th via Ominiverse Vision and get red carpet premieres in New York, London, and Los Angeles. The CD and DVD will be released on November 19th. 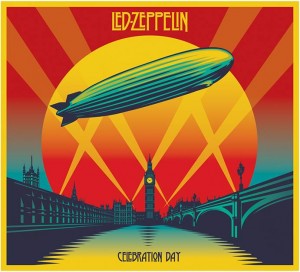 I was lucky enough to be at London’s O2 Arena for this show, and it was historic. I’m glad this is finally being done.